The battle for Ukraine has been transforming how we approach modern warfare. The big question is, when does the Russia-Ukraine war end?

The confrontation between Ukraine and Russia is rapidly shifting due to a global revolution in combat that has enabled front-line troops to use deadly weapons previously only possible with planes, ships, or cumbersome tracked vehicles.

In addition, it has the power to transform battlefields far from Eastern Europe. Himars, also known as the M142 High Mobility Artillery Rocket System, is at the heart of the new order of battle. Since June, American forces have been supplying them to Ukrainian soldiers, who use them as a complement to light, precise weapons such as drones, Javelin anti-tank missiles, and Stinger anti-aircraft missiles guided by GPS and sophisticated microelectronics.

Compared to the Smerch, Uragan, and Tornado multiple rocket launchers designed by the Soviet Union and used by both Russia and Ukraine, the British MLRS and a similar artillery system provided to Ukraine by the US have the so-called High Mobility Artillery Rocket System (HIMARS).

It has a longer range, much better accuracy, and a faster rate of fire. The German-made MARS II rocket launchers and several rockets were supplied to the Ukrainians in the ‘Battle for Ukraine’. This implies that Ukrainian soldiers can precisely hit Russian locations such as armored vehicles, military installations, command centers, and ammunition depots, with a reduced risk of being hit by Russian retaliation.

To compensate for the lack of accuracy in their weapons, the Russian military must fire many shots at one target. With a range of more than 50 miles, the MLRS allows Ukraine to launch attacks beyond Russian lines while also being within the range of most Russian artillery systems.

The British M31A1 missiles were designed to protect against Russian heavy artillery. The military would be able to attack locations deep within Russian territory if Ukraine had access to launchers capable of launching even longer-range missiles with a range of up to 186 miles. But Western politicians have so far refrained from doing so.

Russia is Shifting the Blame but the Battle for Ukraine Continues

And just last week, according to Russian business daily RBC, Colonel-General Alexander Zhuravlev, the chief of the western military district in charge of Kharkiv, where Russian forces lost significant amounts of land in early September, was reinstated.

At least eight generals have been fired, transferred, or otherwise marginalized since the invasion began on February 24. Instead of honoring the Russian military, the conflict in Ukraine is proving poisonous to the top commanders.

According to Western nations, the battle for Ukraine claimed the lives of at least 10 generals, a shockingly high number that military experts claim indicates serious strategic flaws in the chain of command that initially prevented Moscow from achieving its key military goal, the rapid capture of Kyiv and the fall of the Ukrainian government, and more recently, the withdrawal of the eastern and southern fronts.

But as open criticism, particularly from pro-war hawks and propagandists, grows louder, the firings also reveal a struggle among political elites over who should be blamed for the costly and failed war. Putin faces direct criticism from commanders of the Russian armed forces as easy targets, much like the ill-prepared soldiers at the front in the battle for Ukraine.

What Next For Putin-Russia in the Battle for Ukraine

In the short term, the announcement of a partial mobilization by Russian President Vladimir Putin has had a greater impact on domestic issues in Russia than on the conflict in Ukraine. This is because partial mobilization combined with Russian military failures on the battlefield has exacerbated information gaps that are confusing and undermine Putin’s narratives.

The Ukrainian counter-offensive is advancing faster than the partial mobilization can result in, the battle for Ukraine authorities (Ukrainians) have rightly determined that the mobilization does not pose a significant threat in the short term, a gift to Ukraine since it has brought the Kremlin to an impasse where it is between its mistakes and his desire to hold on to what he has conquered.

As a result of poorly conducted partial mobilization and severe Russian backlashes in Kharkiv Oblast and near Lyman, infighting within Russian nationalist elements supporting Putin has intensified, and new rifts are forming between voices addressing Putin’s core supporters.

Putin is clearly struggling to find a balance between the conflicting demands of Russian nationalists, who have escalated their fighting since the mobilization began, despite sharing his overarching war aims in Ukraine. Could Putin be the ultimate loser in the battle for Ukraine? 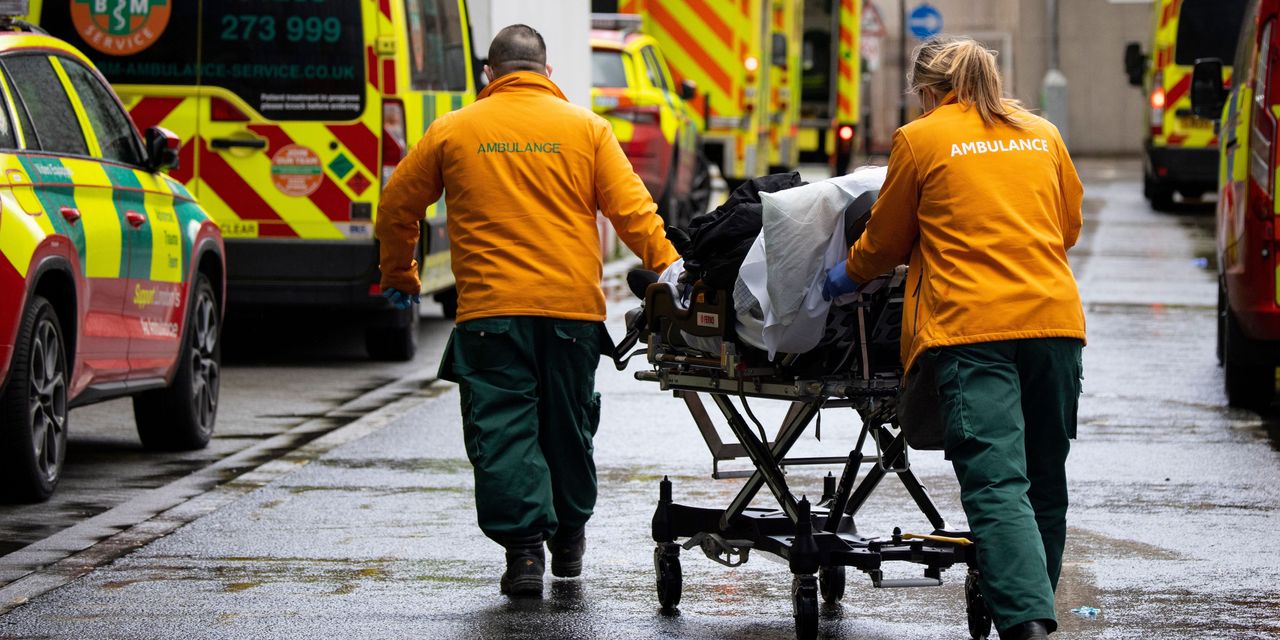 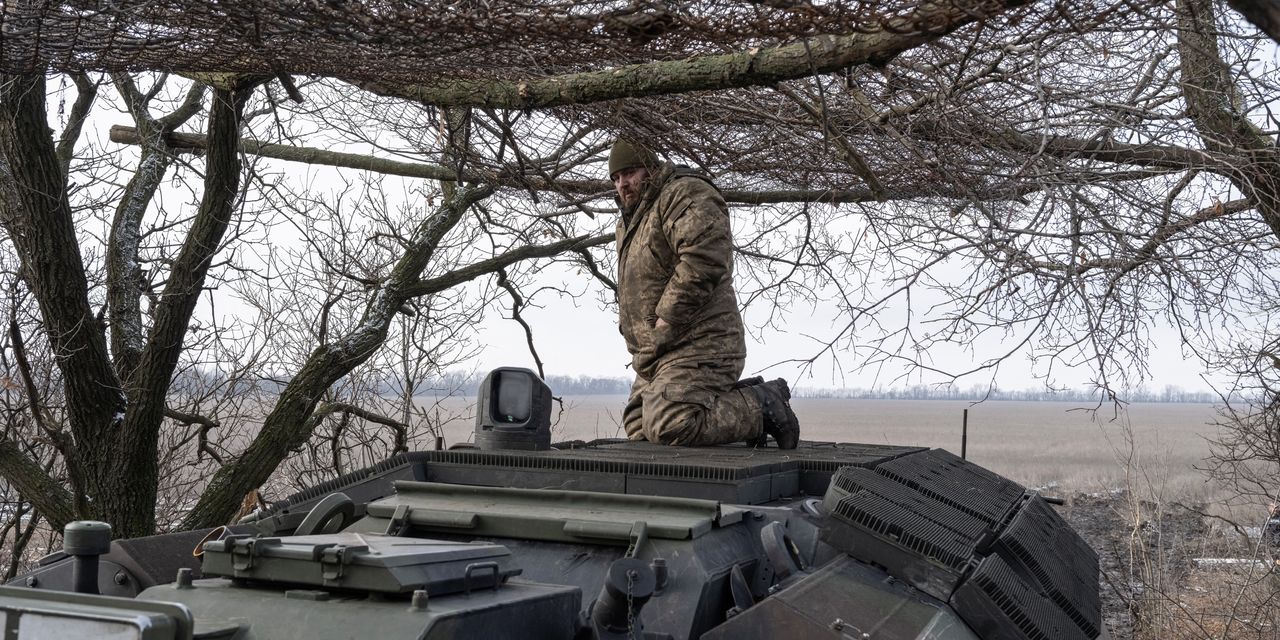 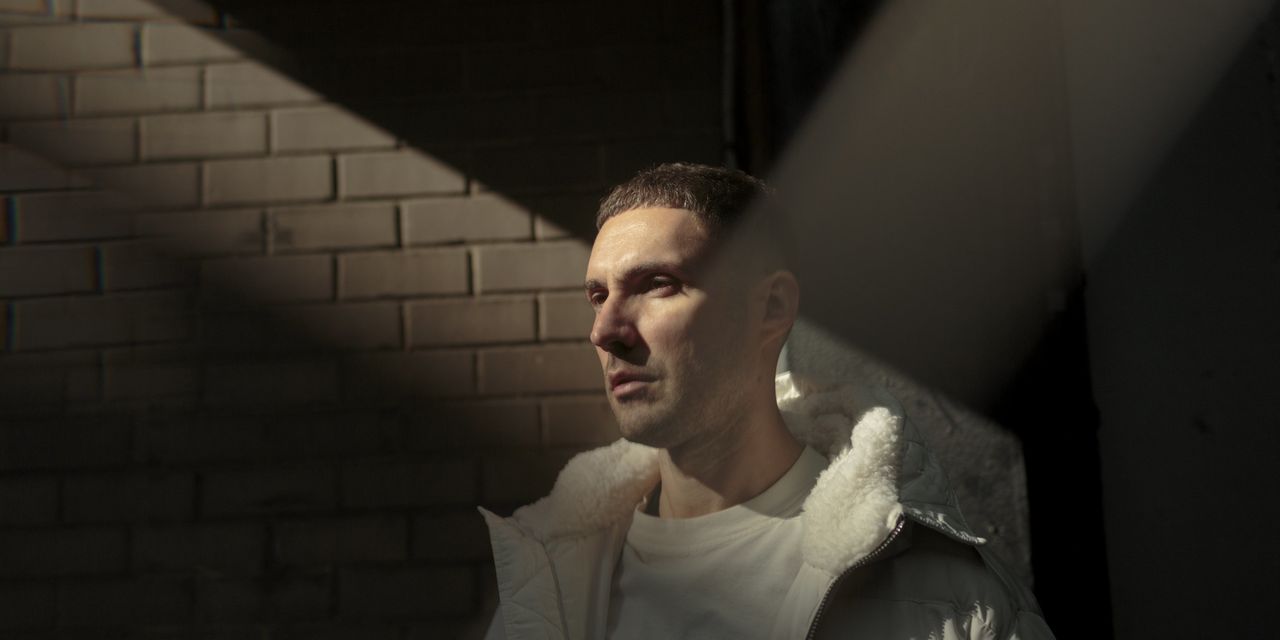 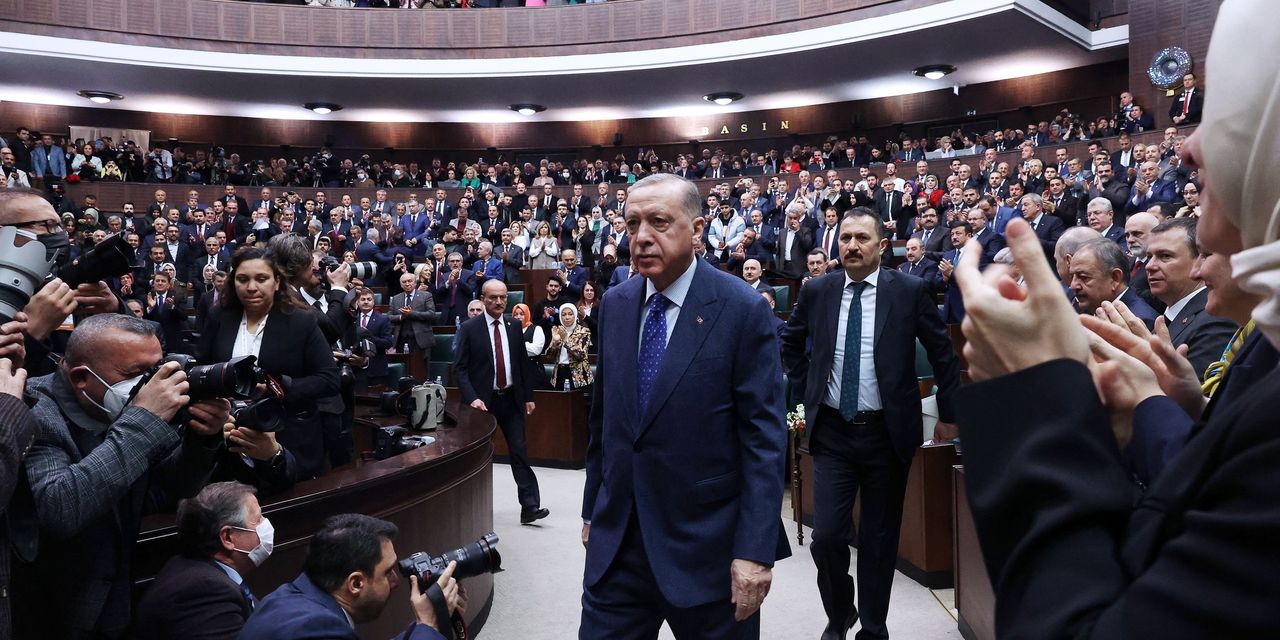 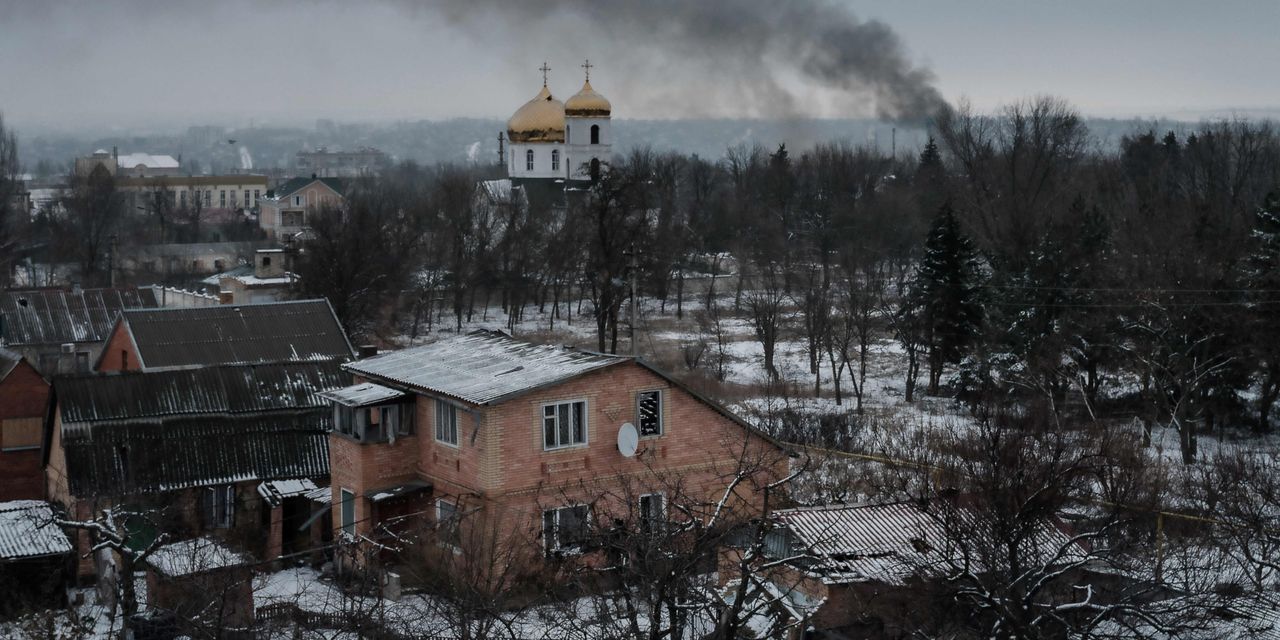 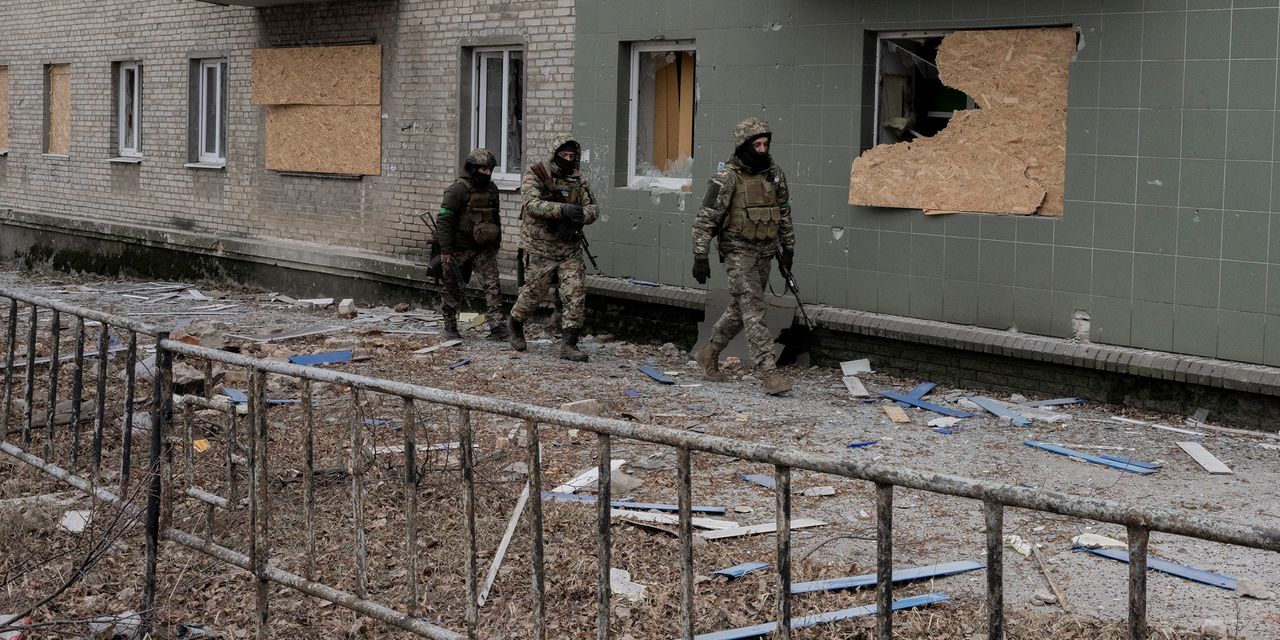 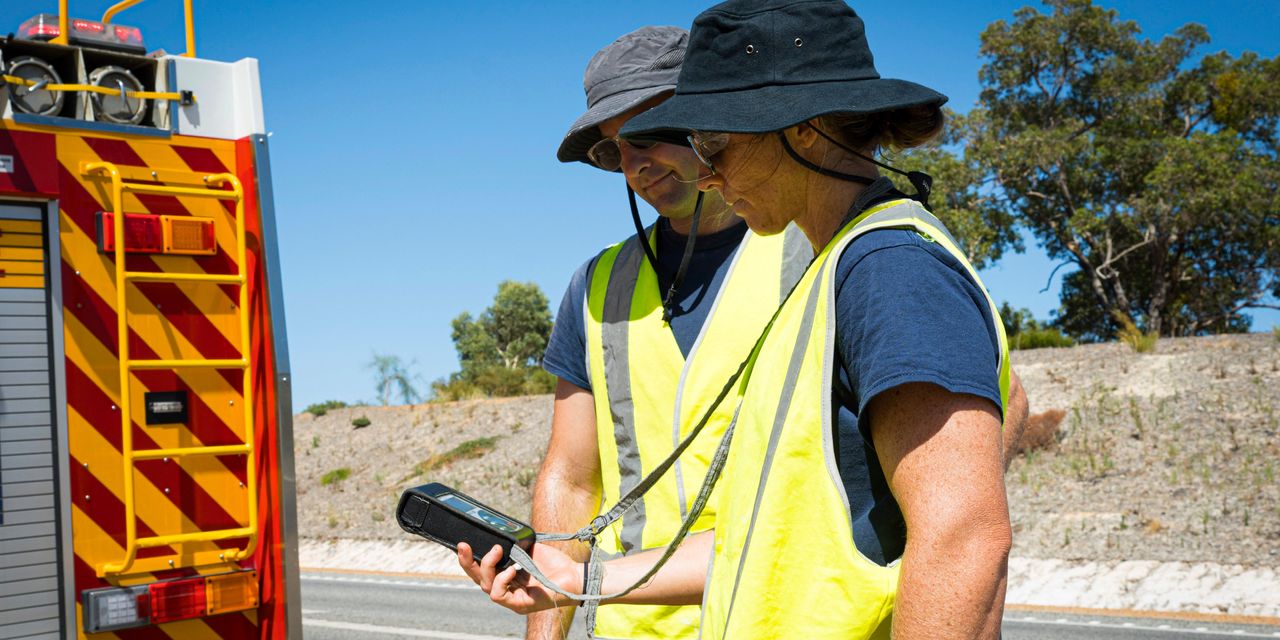 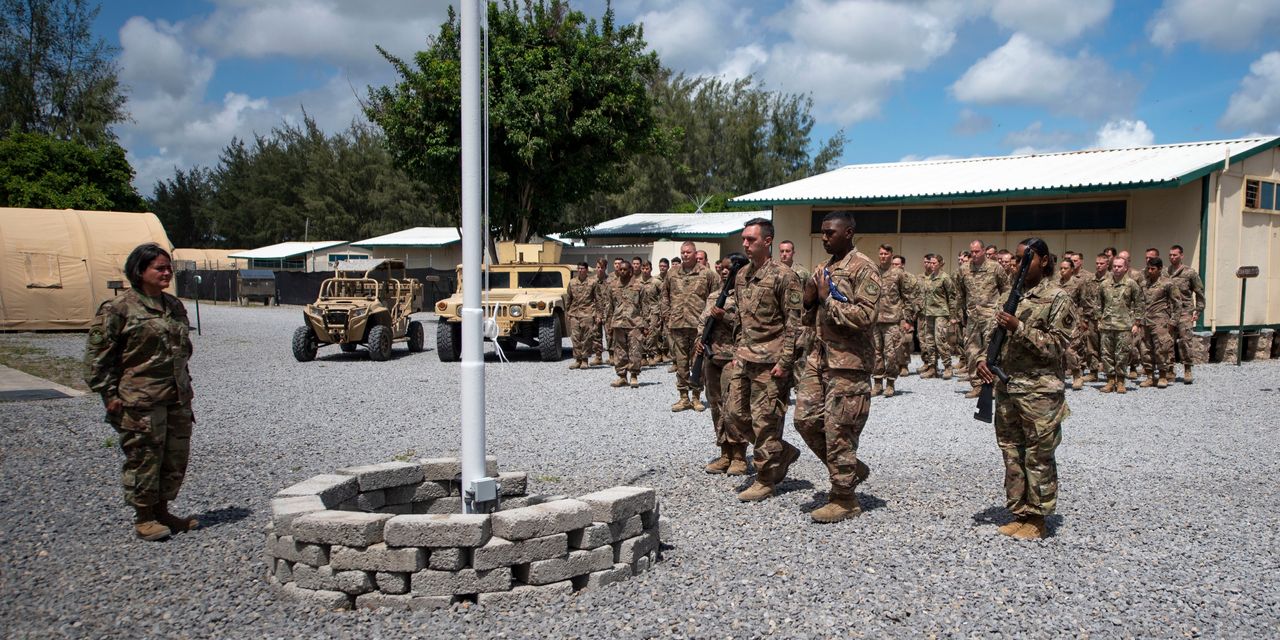